Here is the brand new edition to our basement session demos. Its called 'Stay Alive'. And we think its dope. Have a listen here and check out the brand new video to go with it. Home edited and compiled footage of epic wipeouts from the past few years...enjoy .x.

Spring in the Step

I thought I'd post a photo I took the other day walking back from our new rehearsal space in Lichtenburg. Which, apart from the death metal bands next door, is totally awesome. Spring is on its way, which means new demos....new videos >> new jazzy shirts to play in at concerts >>> and more tours. All coming soon to ease you all in to the summer sun. Will keep you updated with all our adventures and antics. peace .x. 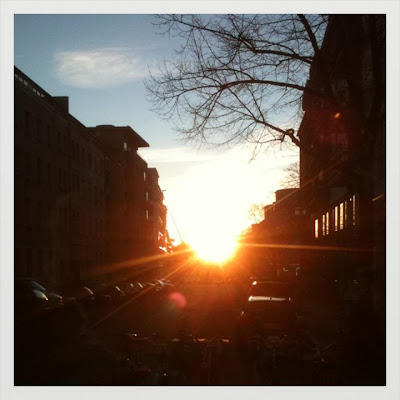 Here is the 2nd of many basment demos that we will be spreading across the internet like butter. We recorded this one last week, in the final days of our basment rehearsal room in Mitte. Leaving behind a collection of ash and epmty bottles we've now found a brand new rehearsal space to call our Great White Shark home. We're off to record a brand new demo there now, but while that ferments, here is 'The Glow'. Hope you enjoy...
.x.
Eingestellt von Great white shark um 03:44 Keine Kommentare:

Woke up this morning to a pug sitting on my head, and a hangover big enough to sink a battleship...but more importantly I woke up to some kind words written by London label and music party promters Laissez Faire. An old friend from back in the day had this to say about Great White Shark:

"The idea of packing your bags and upping sticks to a foreign city is always an appealing one. If the city in question is Berlin, what with its reputation as a haven for the arts and an embracer of hedonistic creativity, it becomes even more so.
Great White Shark are the product of such a shift – three of its members moved over from London a little while back (“to escape their frustrating and repetitive lives”, no less) after dissolving (or putting on hiatus) their previous musical commitments, one of which included the relatively successful indie rock outfit Eight Legs. Whilst there, they met a locally based radio DJ cum drummer, and completed the GWS lineup.
Their music, particularly on their 4-track “Bring Us Back Together” EP (released through Berlin’s Snowhite label back in September) harks back to the mid to late eighties / early nineties, with bands like The Smiths, Echo & The Bunnymen, The Stone Roses and The Brian Jonestown Massacre coming across as potential founding fathers of their neo-psychedelic based sound.
Of course, they put their own spin on things by adding a current indie-pop sensibility to the songs (see the uplifting EP title track in particular, with its Johnny Marr-esque riff) which make Great White Shark a very interesting prospect for 2012. Below is a new ‘basement demo’ of a track called “Forever Cool”, which didn’t appear on the aforementioned EP."
FOLLOW LINK FOR LAISSEZ FAIRE BLOG: http://laissezfaireclub.com/2012/02/introducing-great-white-shark/
Eingestellt von Great white shark um 07:49 Keine Kommentare:

We've just got the final masters back from the studio and they are sounding super slick! Its got the same atmospheric wall of sound style ambience, whilst kicking you in the balls with some 90's swagger. We are very proud of how they sound and we cant wait to play em' about the town. We will be posting them up on our soundcloud: 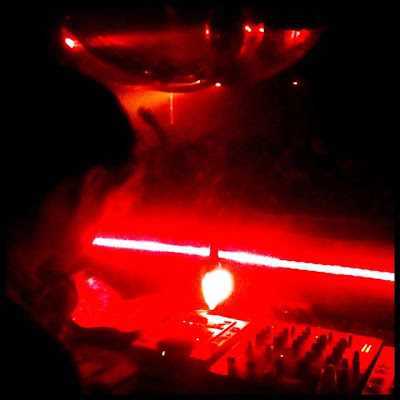 We were wandering round the internet waves the other day and stumbled across a review of our Madam JoJo's gig back in October. Now we know that this was a while ago but we like the cut of this mans words so we thought we'd dig it up and share it with ya'll, save sugar coating it all. Anyway have a read and have a listen. Enjoy...x 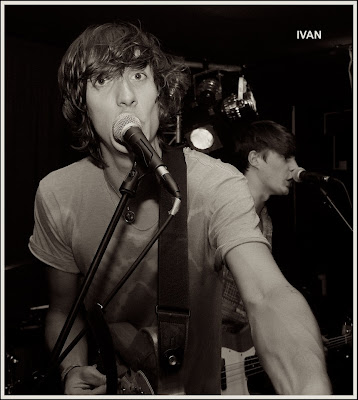 You Got the MOVE$

So last we night we combined two of our favourite pastimes, Rock N' Roll...with some old school dancefloor Bingo. And it was a Corker. We had highs, we had lows we had winners and we had losers, and we had a lotta drinks, and a lotta fun. These were the kind of moves being busted out Bingo style... 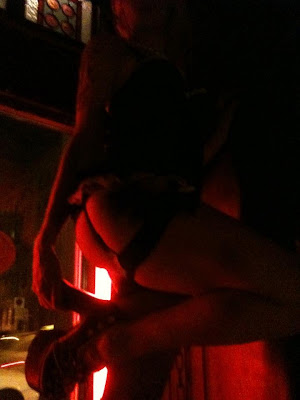 Now we're back in the studio getting our jams on ready for tomorow night at FRITZ club Berlin. ...untill then here's an acoustic video of Jack and Jim playing 'Back to the one we knew'. Enjoy ya'll >
.x.
Eingestellt von Great white shark um 05:39 Keine Kommentare:

Bring Us Back Together EP

Bring Us Back Together EP by greatwhiteshark